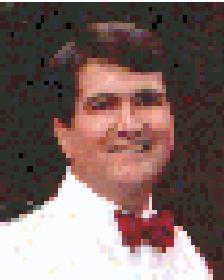 1979-2004 Board Certified, American Board of Family Practice

Past Board Member, American Society of Addiction Medicine

"Markie"1993; for The Recovery Book;
Outstanding publication in the addiction field

(President 1987)(past) Society of Americans for Recovery (past)

New Zealand Conference on Alcohol and Drugs - May 1998